Philosophy and the Matrix 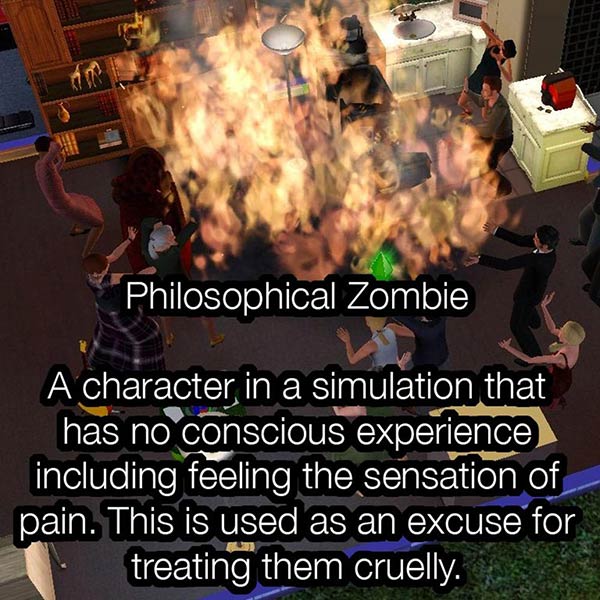 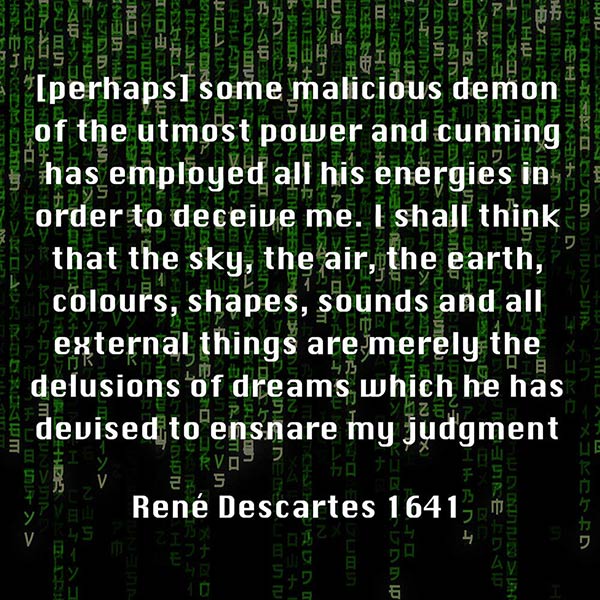 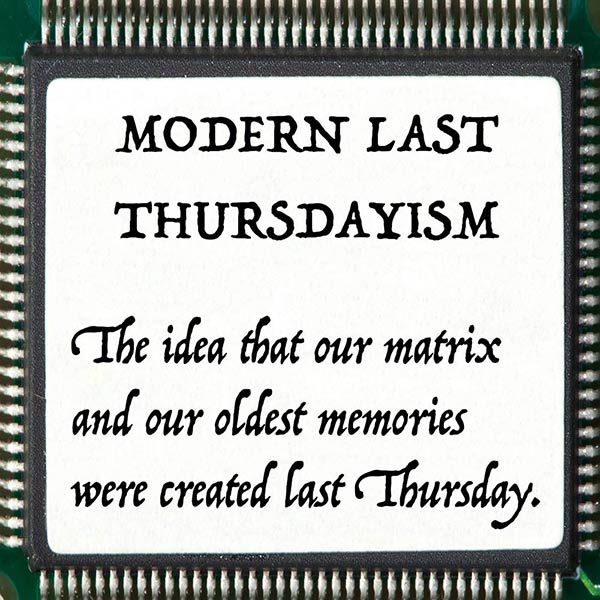 Theology and the Supernatural 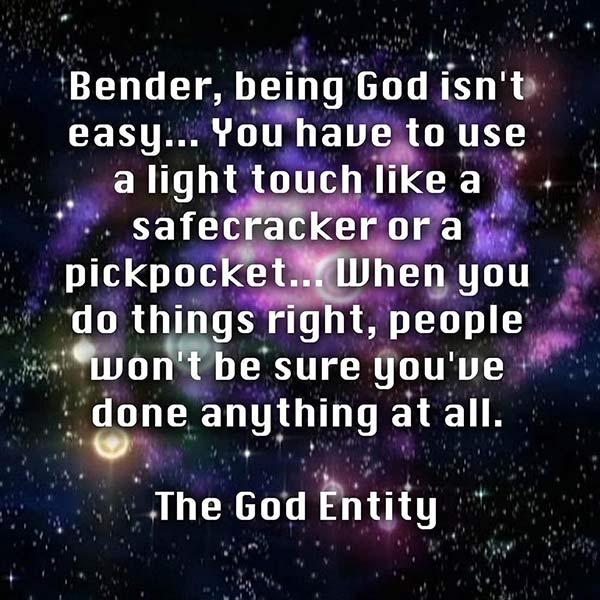 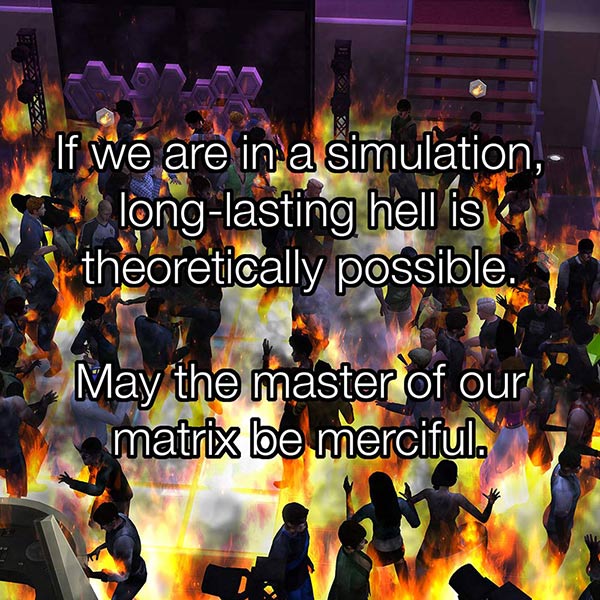 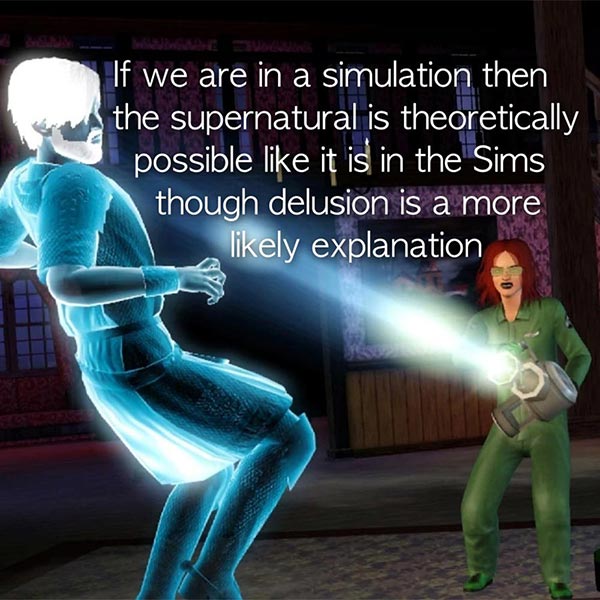 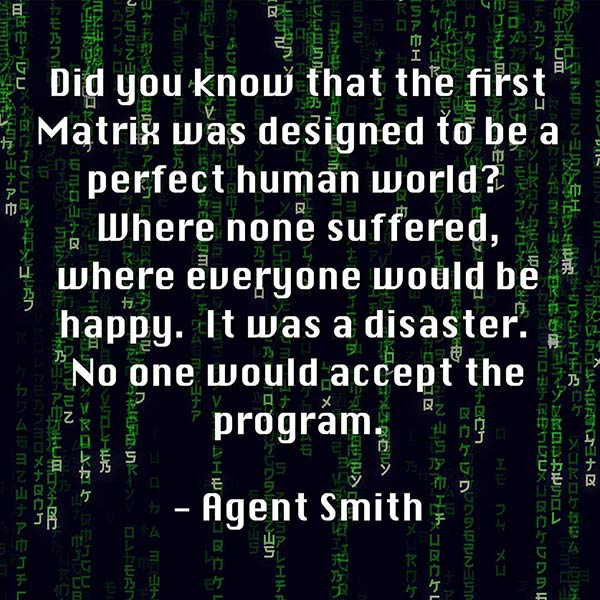 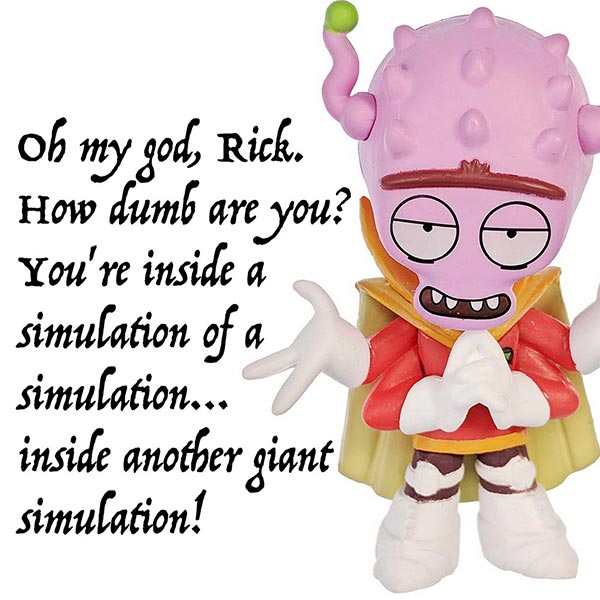 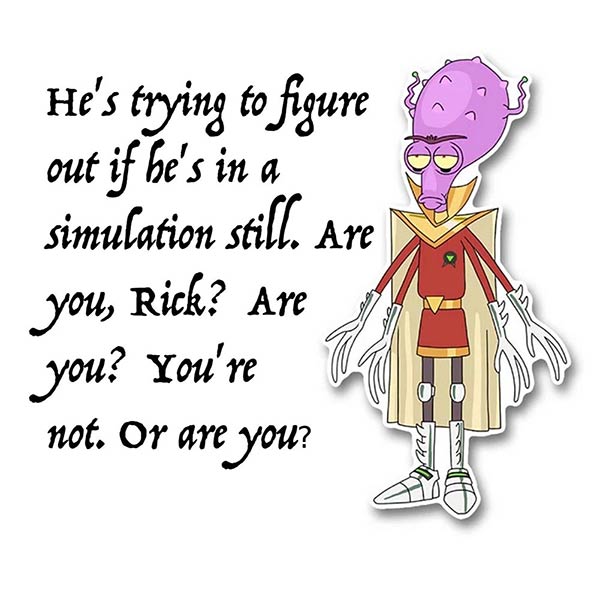 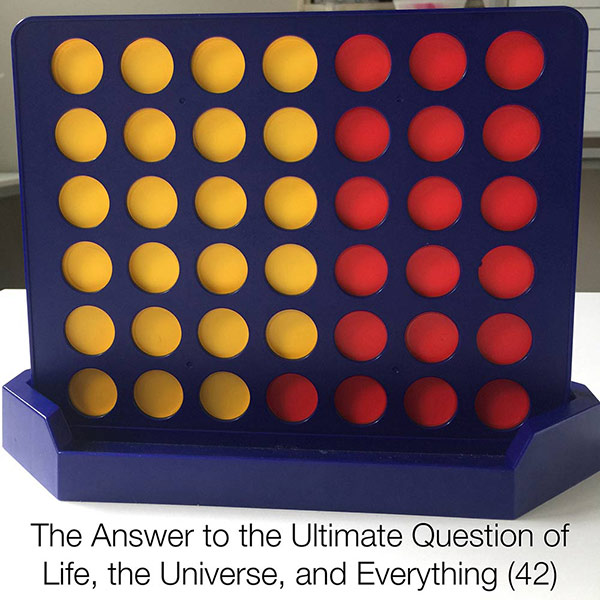 In the science fiction comedy "The Hitchhiker's Guide to the Galaxy", the answer to "The Ultimate Question of Life, the Universe, and Everything" took millions of years for a supercomputer to calculate - and it was 42.

While in a mental ward I realised that Connect 4 sets also involve 42 pieces. This special set was the first time I'd ever tried counting the pieces. There were exactly 42 pieces but there should be 21 pieces of each color because it is possible to have a tied game. I think "God" (an intelligent force) might have a sense of humor. It seems my life is not as balanced as it should be. 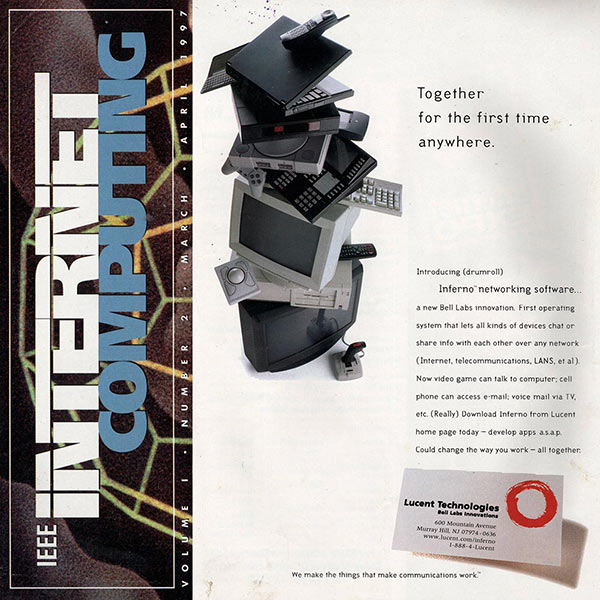 Several years ago I was admitted into a mental ward and found an old magazine - IEEE Internet Computing from March - April 1997. The back cover had an interesting ad involving revolutionary technology. From the Wikipedia article on "Lucent"... "This same linguistic root also gives Lucifer, "the light bearer", who is also a character in Dante's epic poem Inferno." Apparently Lucent has been located at 666 Fifth Avenue.

If it wasn't for that magazine I found, there would be no publicly available record of their amazing ad. I am the person who uploaded it to Wikipedia which has since been replaced with an unreadable low resolution version. I also helped add the information about Lucifer to the Wikipedia article - though when I first found the magazine I didn't suspect there was any Satanic connection.